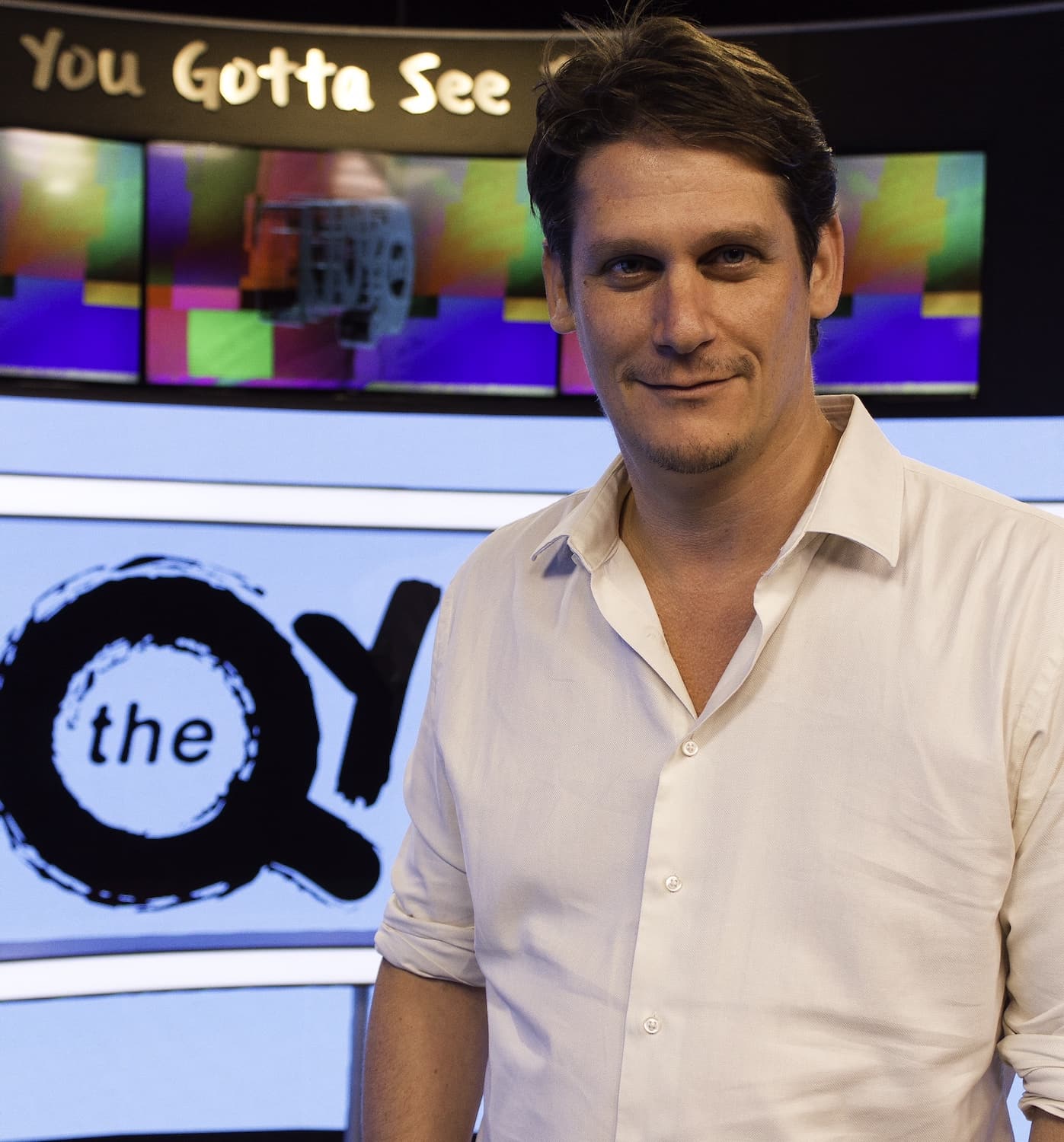 Ginsburg has an extensive background specializing in digital, social and convergence media and branded entertainment. He has initiated, built and managed digital-focused businesses for media companies including Walt Disney Company, MTV Networks, USA Networks and Marvel Entertainment His most recent role was Principal at Alliance Content Marketing, working with top-tier brands to help them harness the power of social media stars and develop leading Influencer marketing campaigns that generate buzz online.

INQUIRY FORM FOR BRANDS
FOMO? Get in touch.