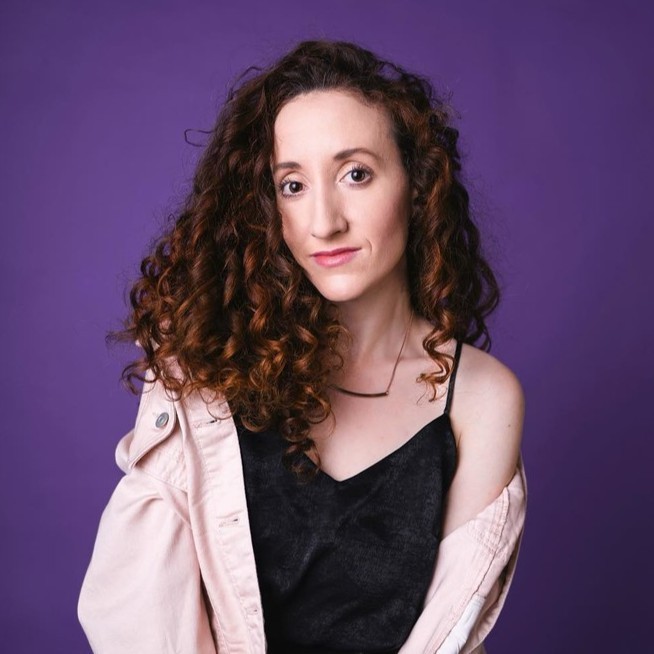 Lexi St. John serves as VP of Content & Creative and heads QYOU Studios with a focus on original and branded content creation. Lexi leads the team responsible for all things creative from pre to post sale of a campaign, including format development, content strategy, talent casting, script writing, production, and editorial. She brings award-winning campaigns to life and delights millions of fans with content for leading brands including Universal Dreamworks, CAPCOM, Disney, Paramount, Sony, Hasbro, and many others.

Prior to her current role, Lexi launched and ran QYOU’s television network in India (“The Q India”, India’s fastest growing Hindi Entertainment TV Channel with 650+ Million viewers) along with content initiatives in Southeast Asia and Europe. For over three years, Lexi collaborated with hundreds of popular digital creators around the world to create dozens of original shows and short-form interactive content for TV and mobile formats, including three original shows on Snapchat.

Lexi began as a television writer and producer. She started at a young age, pitching projects to major networks like Disney and ABC Family. More recently, Lexi co-wrote an episode of the Nickelodeon animated show Welcome To The Wayne.  Lexi has worked for major media companies and shows including the Tribeca Film Center, CONAN, and Saturday Night Live. She has written, directed, and edited multiple award-winning short films recognized at dozens of festivals worldwide, two of which were distributed on Shorts HD TV.

Lexi graduated from NYU in Film & TV with honors. While working at The QYOU, Lexi earned an Executive MBA at Pepperdine University’s Graziadio School of Business and was chosen to be a lifetime member of the Beta Gamma Sigma International Business Honor Society that recognizes the top 20% of graduate students from around the world in business schools.

INQUIRY FORM FOR BRANDS
FOMO? Get in touch.